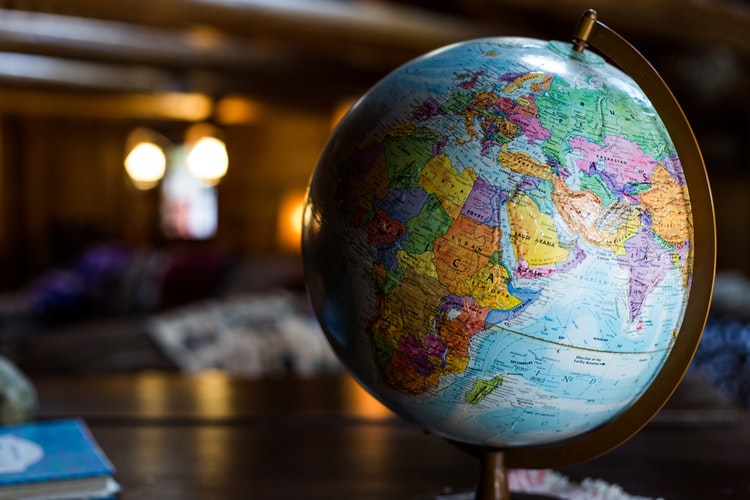 We have already found out some fun facts about different countries all over the world.

READ ΝΕΧΤ  Clouds Trivia: 25 facts about the cotton balls that float above us!