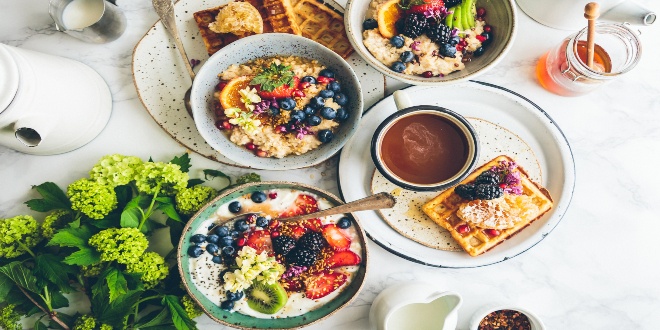 Now that we have found out about the history of food and the many different kinds of food that is around, it’s time to find out some more about how we understand taste.

So let’s dive deeper into this topic and some more.