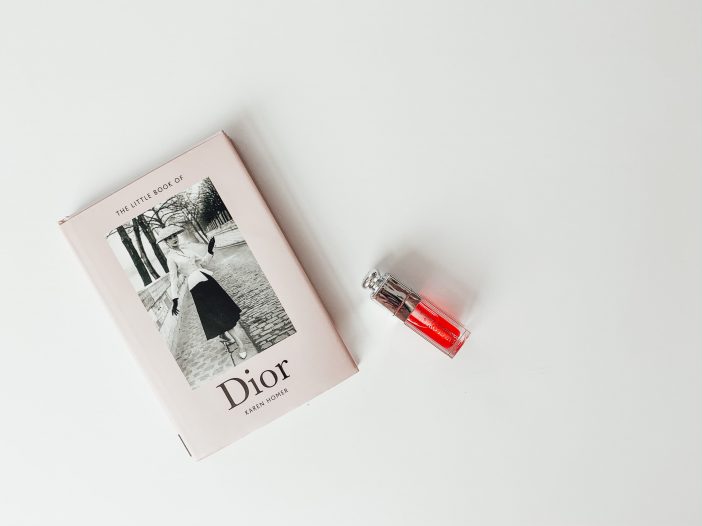 The fashion industry is sometimes criticized and some other times really praised by people. But fashion remains really important and has influenced many aspects of life during the years.

Let’s find out more about it!