You are here: Home / World / 21 facts about Childish Gambino you should find out 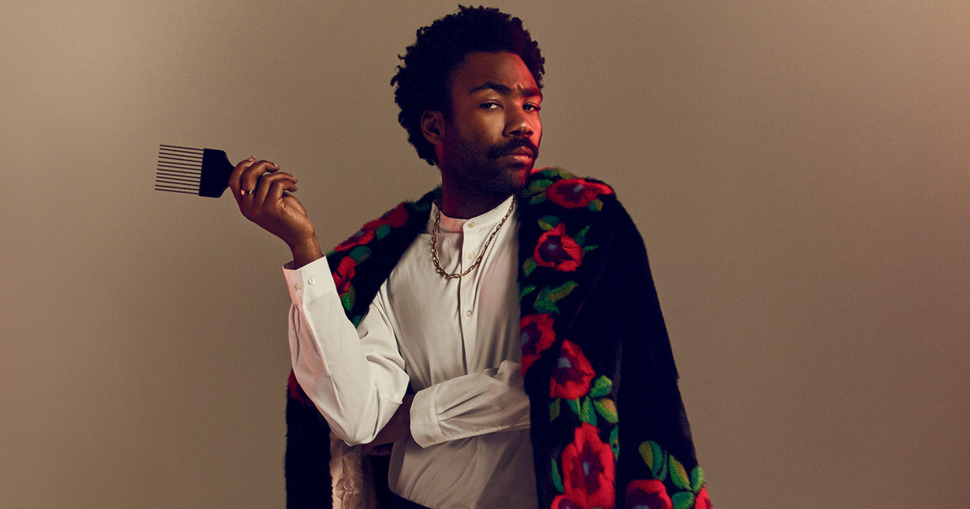 Childish Gambino is an artist that has everybody talking about him because of his song «This is America».

The artist released a song that speaks about what is happening right now in the U.S.A when it comes to gun violence and shootings in schools (that’s what most people think). His video clip also shows him dancing among students and using guns.

These are some facts you should know about him!