You are here: Home / Sports / 16 facts about basketball you should know! 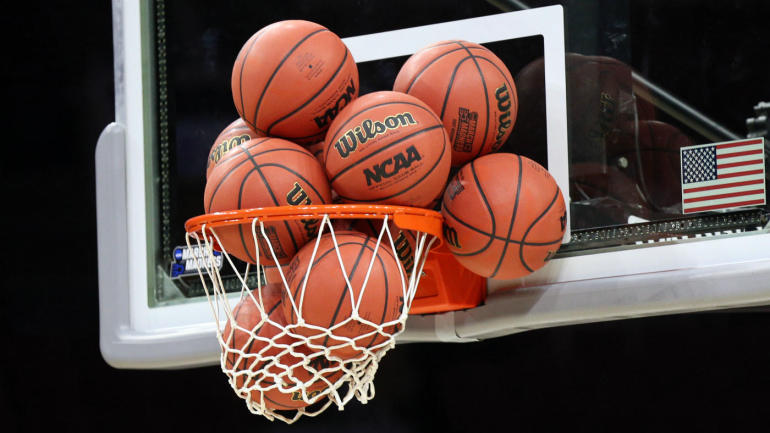 Basketball is a a sport that is well known in a lot of countries and it i is one of the most viewed sports in the world!

It is a sport that has a lot of fans all around the world and people play basketball either professionally or just for fun in courts!

These are some facts you should know if you really like basketball!