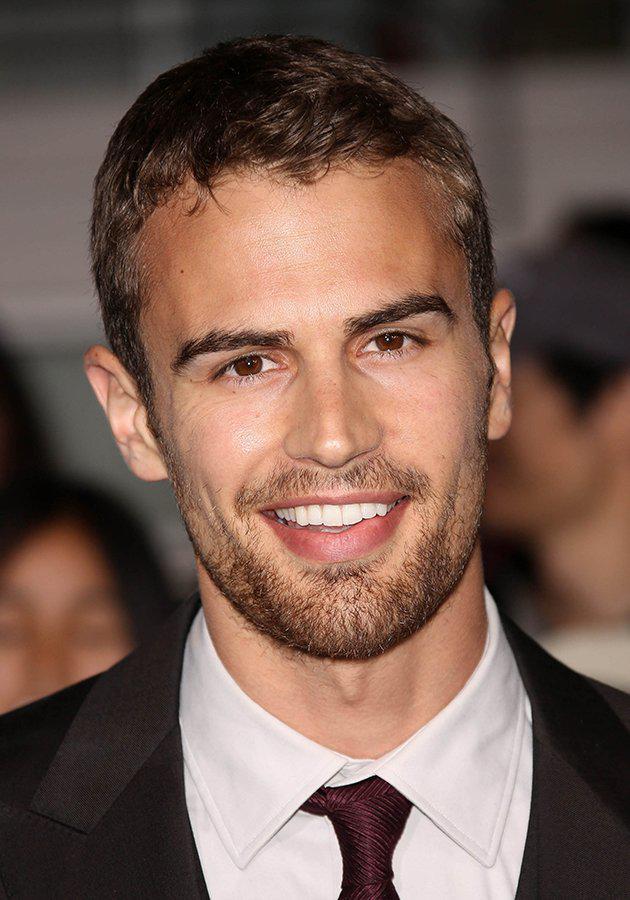 4. He is known for portraying Jed Harper in Bedlam, Walter William Clark, Jr. in the crime drama Golden Boy and Tobias “Four” Eaton in the film adaptations of Veronica Roth’s dystopian sci-fi novels, The Divergent Series.

6. He is the son of Jane (née Martin) and Philip Taptiklis.

7. His paternal grandfather was Greek (he moved from the Peloponnese to New Zealand).

8. His other ancestry is English and Scottish.

9. The youngest of five children, Theo has two brothers and two sisters.

10. He attended Aylesbury Grammar School and went on to earn his undergraduate degree in philosophy from the University of Nottingham. He trained at the Bristol Old Vic Theatre School. 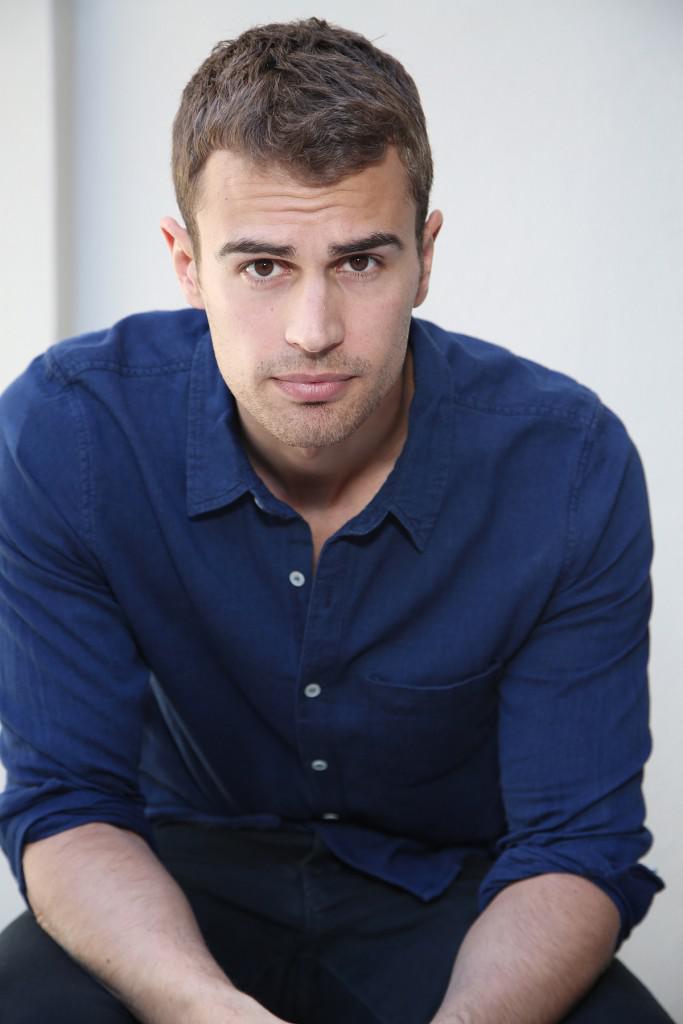 11. James made his television debut in A Passionate Woman, starring opposite Billie Piper.

12. He played Turkish diplomat Kemal Pamuk in an episode of the first season of Downton Abbey.

14. He appeared in the 2012 adaptation of John Braine’s Room at the Top as Jack Wales.

15. His film credits include You Will Meet a Tall Dark Stranger and The Domino Effect.

16. James was cast in Stranger while still in his final year at drama school. He played James, an obnoxious night club rep, in The Inbetweeners Movie.

17. In 2011, James was chosen to play the character of David in the fourth installment of Underworld: Awakening, released in 2012, opposite Kate Beckinsale

18. In 2012 he appeared in ITV’s Case Sensitive starring Olivia Williams and Darren Boyd.

20. James played the male lead, Tobias “Four” Eaton, in the film adaptation of Veronica Roth’s best-selling book, Divergent (2014). James reprised the character in the sequel to Divergent, The Divergent Series: Insurgent, which began filming in May 2014 and was released in March 2015. 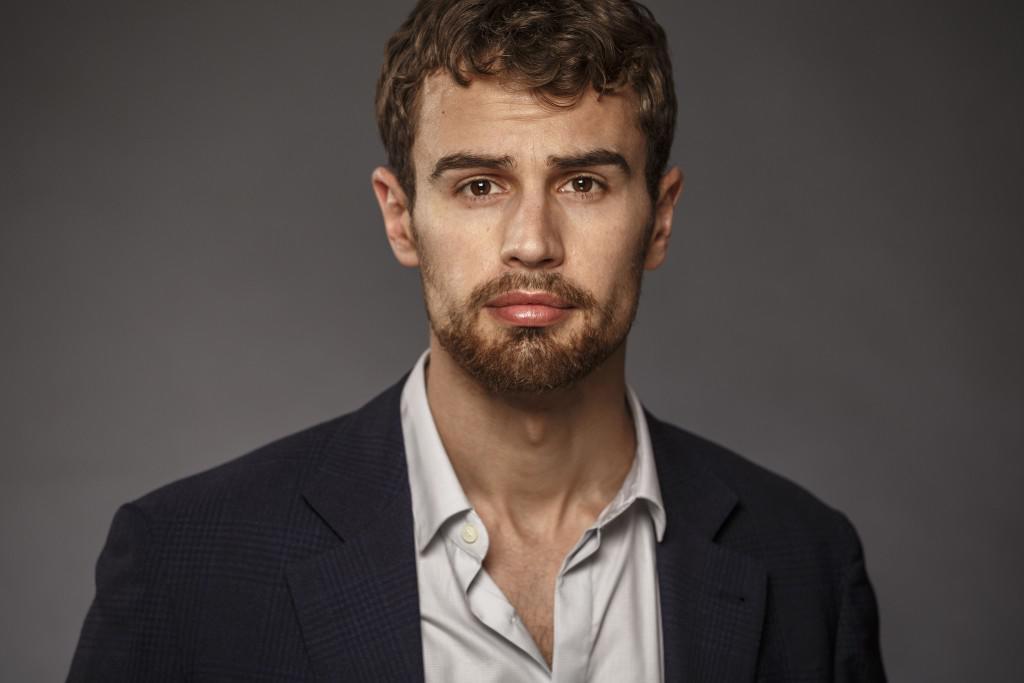 21. James will star alongside Amber Heard, Billy Bob Thornton and Jim Sturgess in the film adaptation of London Fields, and in the indie drama Franny, alongside Richard Gere and Dakota Fanning.

23. He is also scheduled to reprise his character David in the fifth Underworld film, this time as the film’s lead.

24. Outside his acting career, James was the singer and guitarist of the London-based band Shere Khan (named for the fictional character of Rudyard Kipling’s The Jungle Book).

25. On 21 November 2012, the band announced on their Facebook page that they were no longer actively playing as a band and that members would be pursuing other musical endeavours.

26. James has been dating actress Ruth Kearney since 2009.

29. Theo has been a part of multiple bands including Makora and Shere Khan. 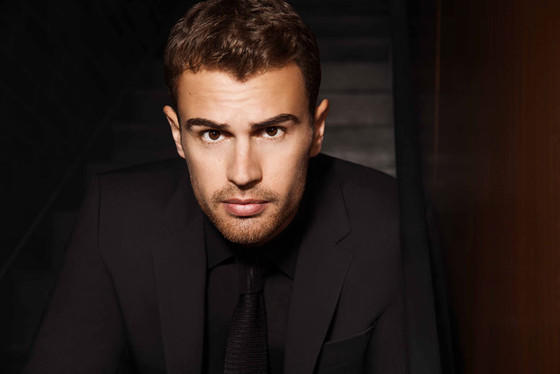 32. He has voiced the UK Audi advertisement.

33. James has appeared in a Lexus car commercial.

35. His religious beliefs are not known.

36. He had trained himself physically for the film Divergent. The director wanted him to gain some muscle mass for the film. He spent lot of time in the gym, especially before 1 month from the start of the film. He and Shailene learnt many stunts, hand combats from ex-military men.

39. He used to sit for three to four hours on a makeup chair to put on tattoos for the 2014 film Divergent. 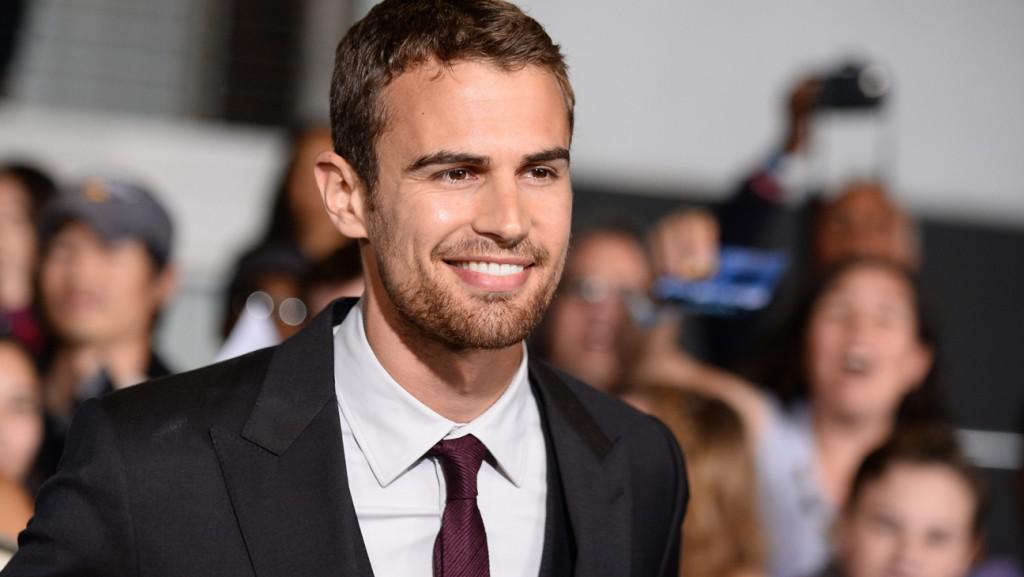 41. Fell in love with acting craft during an amateur play.

42. His favorite scene in Divergent is the final fight scene.

43.  James likes sports as well. Among his favorite is Boxing, basketball, rugby, and deep sea diving.

44. He sings baritone, plays guitar, saxophone, piano and harmonica, and he likes to beatbox.

45. When it comes to dancing he can dance ballet, tap, and jazz.

46. He was a classmate of Antonia Thomas, who went on to play Alisha in Misfits. Thomas and James starred together in the short film Monsoon Nights.

47.  He was hesitant at first to do a YA-based adaptation.

48. Hollywood insiders call him the next Brad Pitt.

49. James learnt parkour and undertook training with knives and whips for his role in Underworld.

50. In Divergent James does the fighting himself not using stunt doubles.

51. When it comes to accents when filming, James likes to retain his character’s accent throughout, even between takes.

52. He once was mistaken for James Franco by paparazzo. 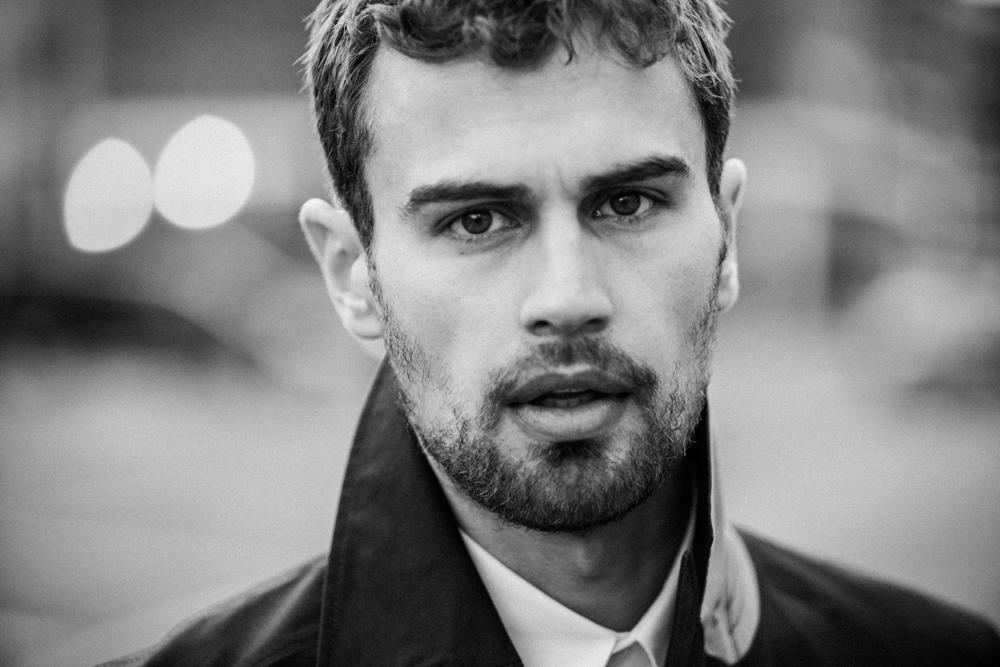