You are here: Home / News / Kelly Clarkson: 33 things you didn’t know about the singer! (List) 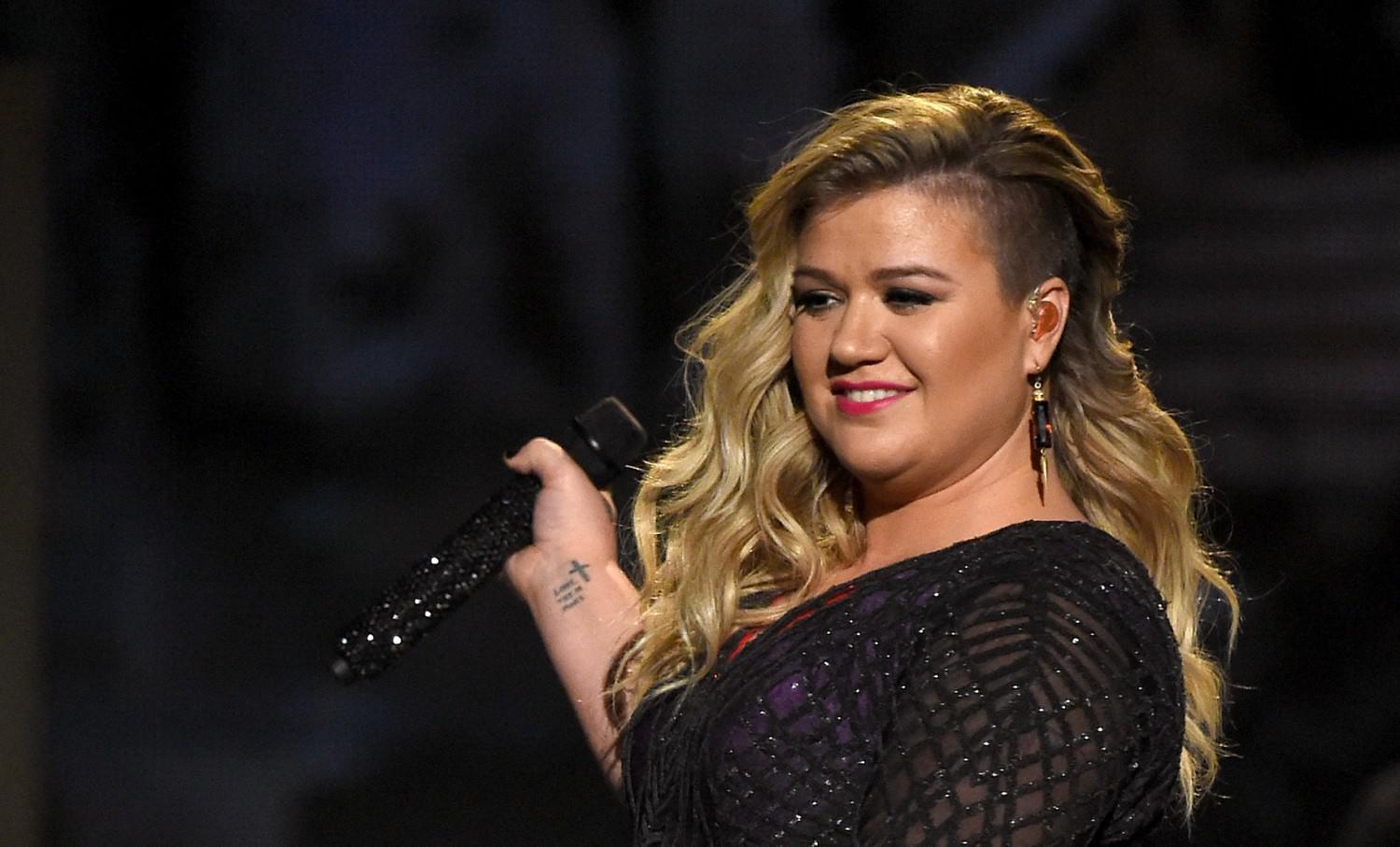 1. She was born to Jeanne and Joseph Clarkson, and has a stepfather named Jimmy Taylor as well as a brother named Jason and sister named Alyssa.

2. She is a pop singer who gained recognition for winning the first American Idol competition in 2002.

3. She turned down two full-ride scholarships to The University of Texas at Austin and the Berklee College of Music, and later turned down two record deals before winning American Idol.

4. Her debut single “A Moment Like This” became the song of the year, as well.

5. She wanted to be a marine biologist before her music career. She stopped pursuing a career in marine biology after she watched the movie Jaws.

6. Clarkson was an extra on the television show Sabrina, The Teenage Witch.

7. In 2006, she won a Grammy Award for Best Female Pop Vocal Performance for the widely successful song “Since U Been Gone.”

9. She once talked about how she felt about her body. In her words, “I love my body. I’m very much OK with it. I don’t think artists are ever the ones who have the problem with their weight, it is other people.” 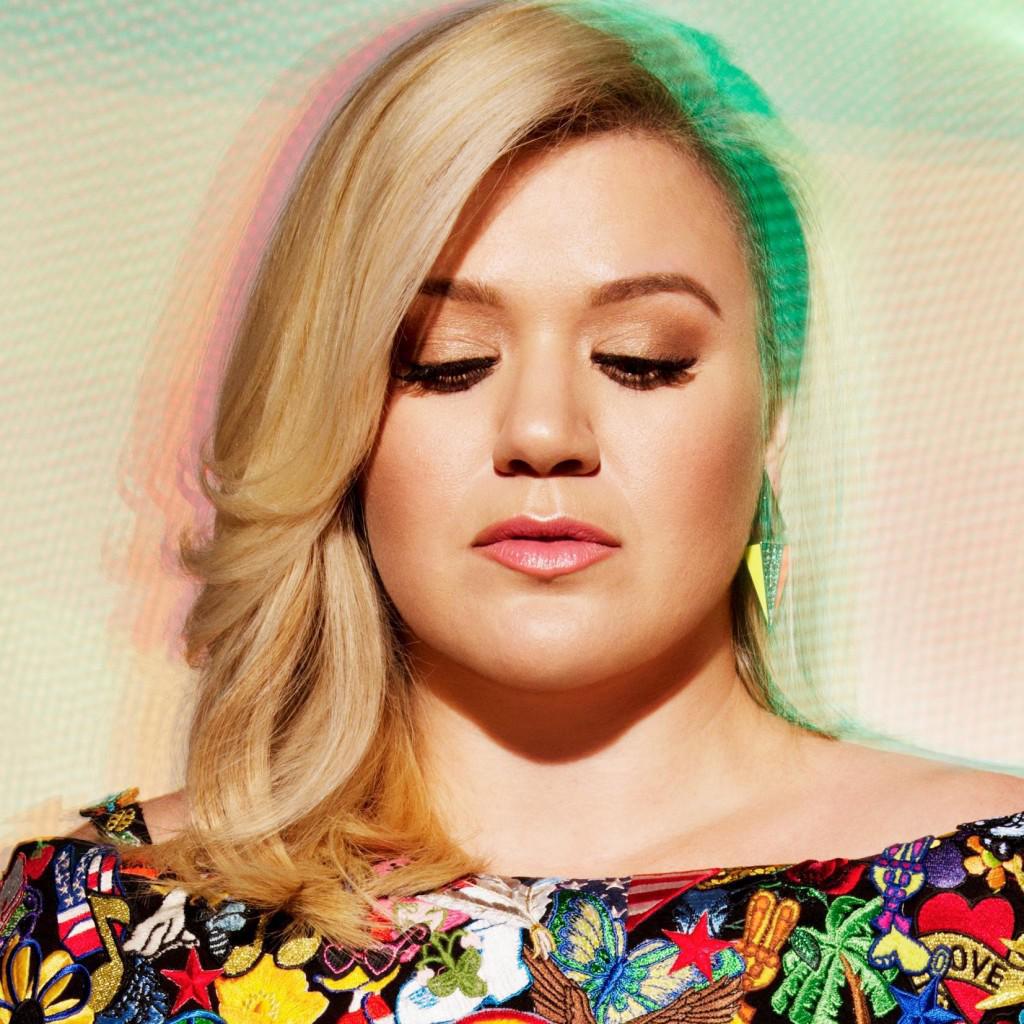 11. She and Carrie Underwood both gained fame after winning American Idol.

12. She once commented on her dating life before she was married. She said, “I’m an extremist, I’m either in a relationship or I’m not. I’m honest about it and I’ll tell people, it’s just there’s nothing to tell. I have a very good life.”

13. She married Brandon Blackstock in 2013 and the couple had a daughter named River Rose in 2014.

14. A great-grandfather of hers on her mother side was an immigrant from Greece. She also has ancestors from England, Ireland, Germany, and Scotland.

16. It should also be noted that she has openly addressed who her favorite music artists are. They are Reba McEntire, Mariah Carey, Celine Dion, and No Doubt.

17. The last interesting fact about the talented singer is that she is a stepdaughter-in-law of Reba McEntire.

18. Clarkson once talked about how you have to make decisions for yourself. She said, “Everyone gives you their two cents, but you have to follow your gut.”

19. She graduated from Burleson High School in 2000, where she sang in the school choir.

20. After graduation, she moved to Los Angeles to pursue a music career. 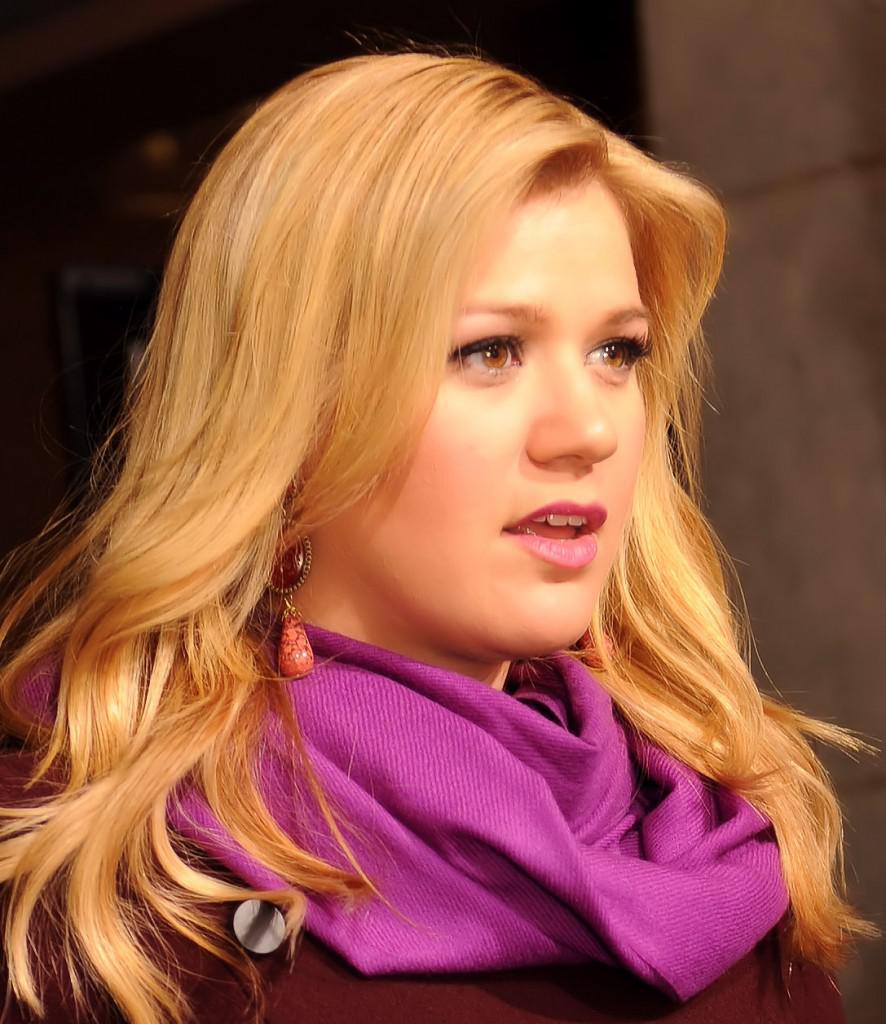 21. Supporting herself with numerous odd jobs, Clarkson made a few television appearances and eventually landed a job working as a female vocalist with songwriter Gerry Goffin. Unfortunately, a bout of bad luck discouraged her and she returned to Texas shortly thereafter.

22. In 2002, a friend told her about a new talent search show on Fox called American Idol, and Clarkson became one of 10.000 contestants.

23. After grueling rounds of televised eliminations, and critical evaluations by judges Paula Abdul, Simon Cowell and Randy Jackson, Kelly Clarkson prevailed against Justin Guarini to become the first winner of the hit contest on September 4, 2002. Her official prize was a million-dollar RCA record contract; the unofficial prize a considerable amount of fame and notoriety.

24. The following month, her first single, “A Moment Like This,” went from No. 52 to No. 1 on the Billboard charts. In 2003, she made her feature film debut in the forgettable From Justin to Kelly.

25. Fortunately, her first album fared much better than her movie. Thankful was a hit based in part because of the smash single, “Miss Independent.”

26. Clarkson went on to establish herself as a leading pop star with her second album, Breakaway (2004). The album spawned several big hits, including “Since U Been Gone,” “Breakaway,” “Behind These Hazel Eyes” and “Walk Away.” It also earned Clarkson two Grammy Awards in 2005: one for Best Female Pop Vocal Performance for “Since U Been Gone” and another for Best Pop Vocal Album—an award she shared with producer Clive Davis and engineer/mixer Serban Ghenea.

27. After selling millions of records, Clarkson was under a lot of pressure to keep the hits coming. But she wanted to try something different. Clarkson did not use the same team of songwriters as she had in the past and relied more strongly on songs that she co-wrote. The result led to a clash with Clive Davis over the album, My December (2007), after he suggested it needed to be reworked. Davis expressed concern that there were no singles on the album and others indicated that its overall tone was too negative. But Clarkson refused to change what she considered to be a very personal recording.

28. Around this time, Clarkson experienced more career difficulties. She fired her management and canceled a planned concert tour for the summer of 2007. My December was released in late June of that year and initially had strong sales, but still the cloud from the Clarkson-Davis conflict hung over the project. She later expressed regret about the dispute, saying that it had been blown way out of proportion. Clarkson also said that Davis “has been a key advisor and. . .an important force in my success. . .he has also given me respect by releasing my new album when he was not obligated to do so.”

30. The jump broke the record of largest leap to the top spot. This marked the second time Clarkson broke this record; in 2002, her American Idol single “A Moment Like This” catapulted from No. 52 to No. 1. The album also made it to No. 1 in the United States, selling 255,000 copies in its first week, with Clarkson continuing to co-write songs.

31. Clarkson’s fifth studio album came in 2011—Stronger, which reached No. 2 and featured the singles “Mr. Know It All” and “Stronger (What Doesn’t Kill You),” with the latter becoming the singer’s third No. 1 pop track.

32. A greatest hits compilation followed in 2012, while 2013 saw Clarkson releasing a holiday album, Wrapped in Red. Then in 2015, Clarkson dropper her seventh full-length studio release, Piece by Piece, featuring the single “Heartbeat Song.”

33. Clarkson and Blackstock welcomed their daughter River Rose on June 12, 2014. 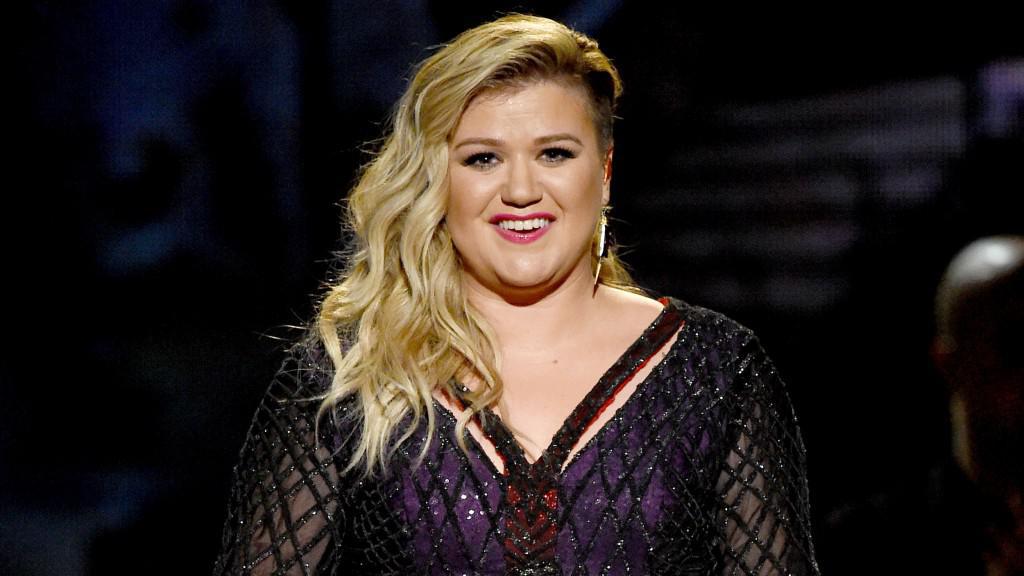