You are here: Home / News / Bill Withers trivia: 71 facts about the famous singer 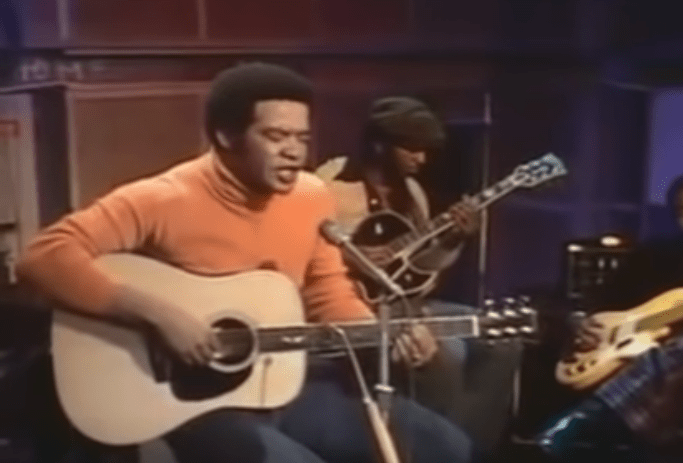 Bill Withers was an important singer with many famous songs and a long career in the music industry.

Bill Withers, who passed away today, was an important singer. Let’s find out more about him and his life!