You are here: Home / Movies / Netflix trivia | 100 facts about the streaming service (part 1) 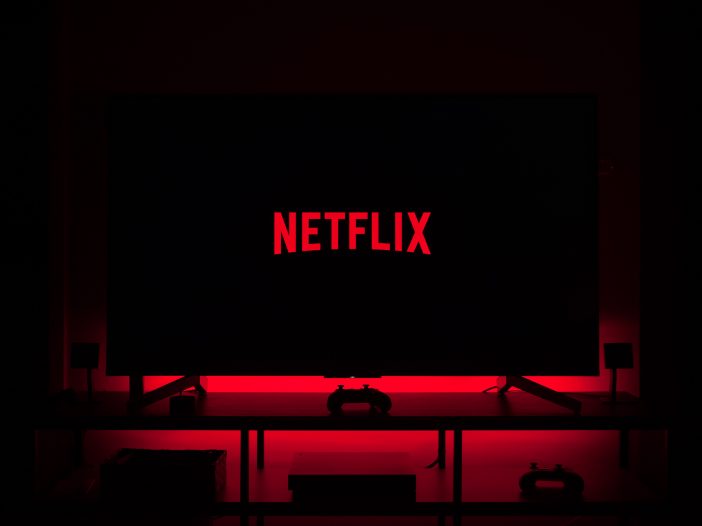 Netflix is a streaming service that has reached a lot of households around the world. With its original content is one of the most beloved services.

So let’s dive into some trivia and facts about the streaming service.