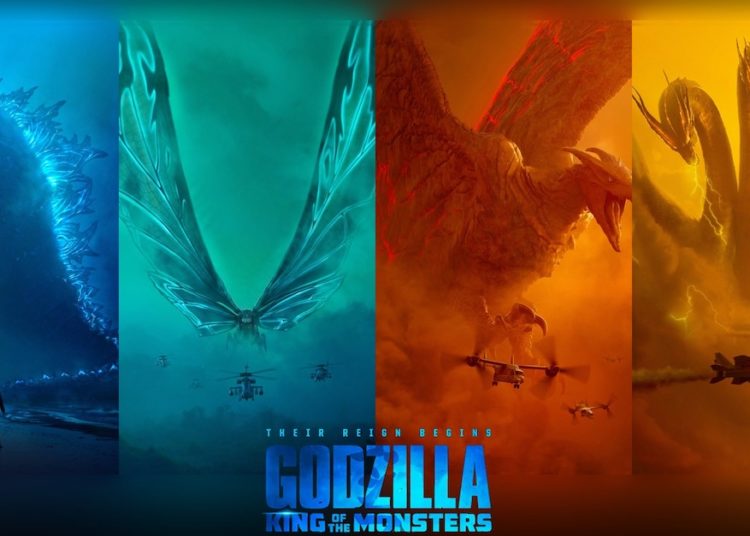 Godzilla: King of Monsters is an American 2019 film that is the third part of the MonsterVerse franchise!

Let’s find out some things about this new movie!