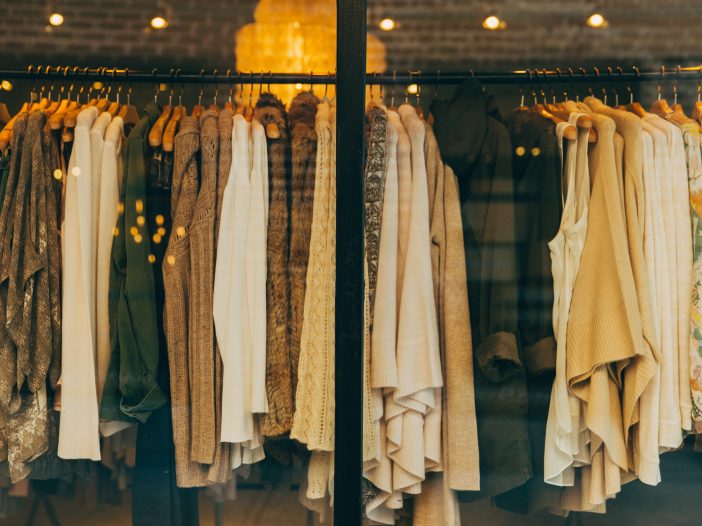 Fashion is one of the most profitable industries in the world. So it is reasonable for people wanting to find out more about it.

Let’s find out more about it. But before that, you can find out even more by reading part 1 and part 2.